Glass extensions are a magnificent feature to any home, adding room and sunlight. You might wish to add more living areas, an accessible kitchen area, or improve your outdoor connectedness. Glass expansions can also be used to link rooms in a modern style, providing a spacious area that was previously unavailable. Expanding your home gives you a great opportunity to provide it with a completely new look. With innovative partitioning regions to meet your family''s preferences, glass additions can generate better airflow.
So, regardless of the dimension of your area and the layout of your property, we have lots of inspiration here to get you started on your upcoming glass extension designs.
Brighten the Dark
If your basement is tight and uninteresting, building a glass structure over it or below it will breathe new life into it. It will not just let in sunlight, but it will also link the private area of your space above.
Bring the gardening in
You'd need to be a wanderer not to notice the growing popularity of succulents and some other trees and shrubs. Greens not only add a splash of color to the room, but they can really aid in improving oxygen purity. Why, then, would you not prefer more houseplants in your space?
Make a Period Space contemporary.
As much as we admire antique homes, they frequently have tiny windows that don't let in a lot of sunlight. Installing a glass addition will allow in lots of natural sunlight and expand the room - ideal for creating a modern expansive layout kitchen in an old structure. It is a powerful part of your design.
Improve the lighting with a Lean-to
If you don't have much space to work with, a lean-to addition is an excellent choice. A glass expansion does not need to be significant to achieve the intended impression of open space and allows plenty of sunlight in. Instead of adding a rear lateral extension with lights, go for a whole glass cover, whether built of one sheet of glass or panels, if you're on a lower spending rate.

Some of the most common house expansion ideas are to prevent 'fastener' designs that feel disconnected from the current property. A glass expansion that exposes the existing outside walls, on the other hand, is an effective illumination technique.
Flooring of Glass
Glass floors provide a distinctive touch of openness to a multi-level residence while preserving seclusion. Contemplate installing glass floors to let in more sunlight and give your space a luxurious appearance. A transparent aspect will be enhanced with a glass floor. Of course, you don't have to floor the whole area; a section is good.
All of your floors could have glass expansions.
Glass additions are most commonly featured on one floor (typically when people replace a sunroom with an addition), but explore allowing the impacts of a bright, fresh space to saturate the entire house. Double-story expansions are more friendly to the pocket and make your space feel modern.
Add some lighting to your roof.
Add lighting or a transparent roof to create the impression of a glass expansion and no need to spend for a whole glass construction. Regarding a glassy roof, you have a number of designs and glass materials to pick from. Gray is a very prevalent exterior color while using a white interior finishing.
Examples of House Extensions in Historical buildings
Builders frequently choose glass, visible, and reflection treatments when extending an old ancient landmark. When working with a historic building, some pick a moderate and delicate style, while another selects a vibrant and expressive style to express their present personality.

Here are some examples:
The Canadian Museum of Nature

The installation of a glass structure on the entryway gave the structure a modern touch, substituting the original tower that was dismantled in 1915 because of physical difficulties. This unique alteration brought the structure into the modern era while preserving its ancient significance.

The building was completely covered in glass to preserve its structure.


A Music School in Louviers

The Music School was once a convent; then, it became a prison before a decision was made to convert it into a music school. A modern expansion was built to house the central symphony auditorium to suit a contemporary and practical program. This primary rectangular container mirrors its environment throughout the afternoon, particularly the running rivers below and the old building. Still, at night, it glows and represents a symbol of fresh starts.

This list would be incomplete if it didn't have The Hearst Tower. The building was initially built in the late twenties. The glass construction conserved the old property's ancient exterior while extending upwards via a gemstone metal framework and glass.
Plans for House Extensions Examples
Here are some plans to note for your floor plan for glass extensions:

Keep an eye out for any block-specific limitations. Acquiring a building permit and beginning a large building project might be complicated by ecological issues, historic worth of specific places, aesthetic conservation, and other factors.

Make the most of your building's benefits.

The contemporary construction style is increasingly focusing on fuel conservation, which begins with your home's extension ideas.

If you own a lot of cars, maybe you could incorporate an overly large parking space.

Versatile designs create a greater airy and fresh atmosphere in your house.

Work closely with your contractor, and they usually have better ideas to save more money. It is essential to remember to save money along the way.

Don't ignore the possibility of extending towards the back. Your backyard is a suitable option as well. Don't limit your mind while thinking of a design.

You can incorporate folded doors to close or open up a space—no need to worry about getting tired of the open space, which is not likely.
About GSL
Products
Projects 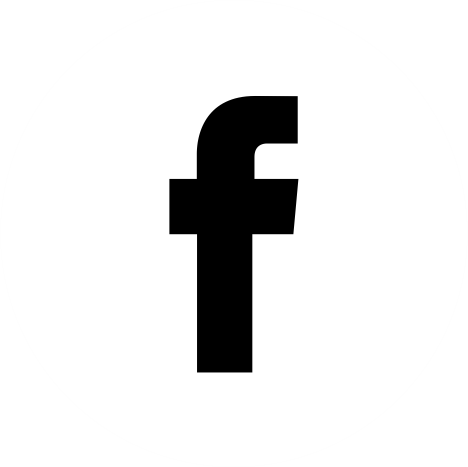 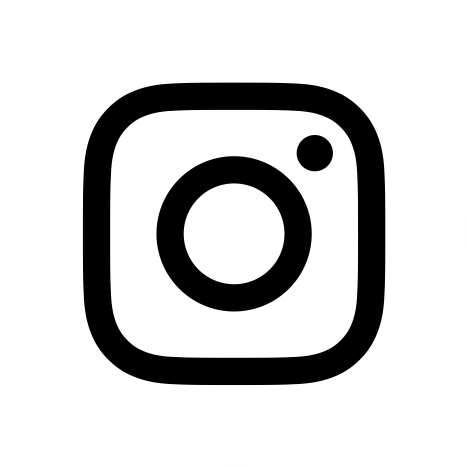 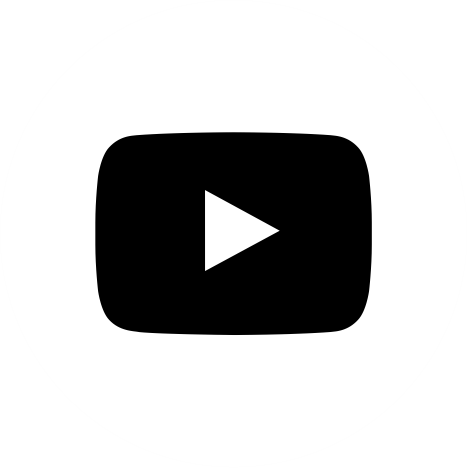 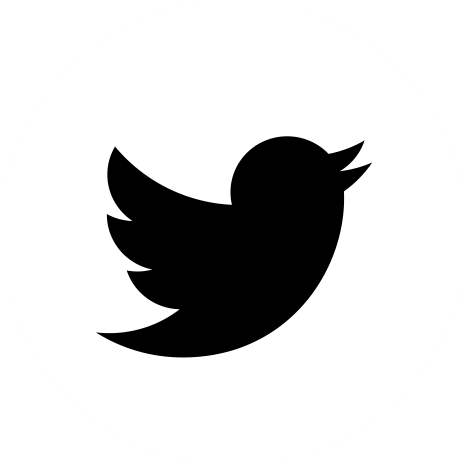 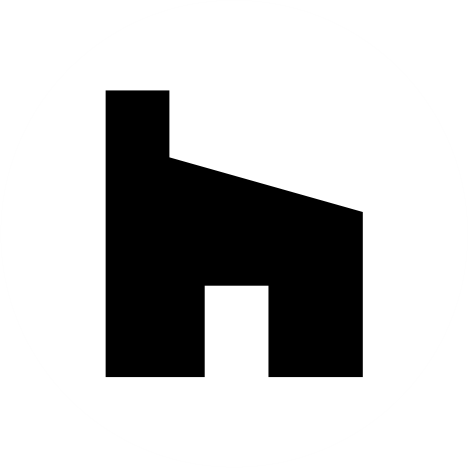 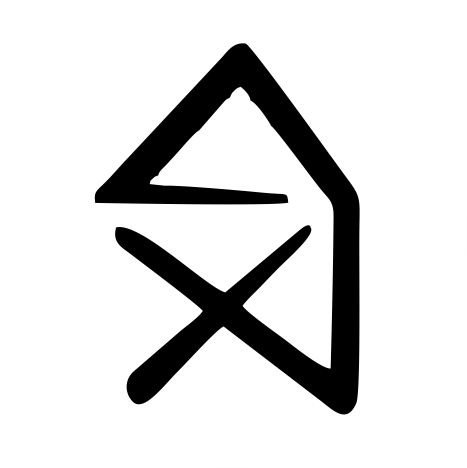